A meditation on the use of the Name of the Father in the surpassing of the Oedipal Family Complex, BOYD’s inaugural exhibition blurs the line between painting, sculpture, installation, and performance with an analytic meditation on everyday life as the inversion of total art.

The art of function and the pragmatics of form restore the idea of techne. A Bed is a turning point in the art of everyday life. No longer life lived for art – or sacrificed to art. But the construction of a basic tool for living – living a life in art. The “techne” of the ancients did not separate art from life. The modernist return of techne from Bauhaus to Beuys sought the creation of a life in art for everyman: an open school whereby to continue the project of reason and enlightenment, move beyond the master-slave relation, and celebrate an ethics of aesthetics. The modernist enlightenment of the avant garde is reason gained through craft – the free will engaged in its own struggle to create an existence for one and other.

Between the Real and the Imaginary: In an original move to blur painting and sculpture BOYD’s giant Metal Object reflects a pure materiality of image where the figurative transfer is made not abstract but concrete. Between the Imaginary and the Symbolic: The descent into Serial Painting takes up the question of image again where optics is tricked by mathematics and the relation between difference and repetition is explored. Between the Symbolic and the Real: Nothing is more real than the water of the Fountain of Life, an element and chemical compound that makes up our body, our atmosphere, our earth, but the symbolic act of where it comes from and how it is gathered and served is revealed relationally.

The Family Flag, Concrete Burial, and Analytic Nomination further explicate a return to the future of culture where family, tribe, and nation are deconstructed and reconstructed. BOYD’s answer to these questions is not THE answer but AN answer to live by. Family Flag replaces the symbolic nation with the iconic faciality of the family, thus disarming the violent fixation of belief and replacing it with the ethic of “others.” Concrete Burial seals the moments of a past life orally transmitted, witnessed, and recorded in a tomb of brute nonsense. Finally immaterial advent of rebirth and reinvention through Analytic Nomination performs an act of authorization, authorship, and authority: the true and secret meaning of future art.

Paronomasia is a Poetic technique of great psychic importance. To name. To rename. To make a name for oneself. BOYD: part of an old family name. Boyed: to have a boy, to be a boy. Buoy: to support. Beuys: a fragment. Void: a rhyme. Body: an anagram. In the time of the ancients – Presocratics, Taoists – to create was to name and to name was to create. Poesis is Poiesis.

What is at stake here is the larger field of Semiotics – a theory and practice subsuming both art and science. BOYD’s art is a future Anthropology: a study of how man operates through signs and signifiers. Predating even the ancients, the primitive tribal practice of “bric-o-lage” is an art of construction: an improvisational techne of the real whereby the sacred “mana” is continually navigated and fashioned ad hoc. Form is function. 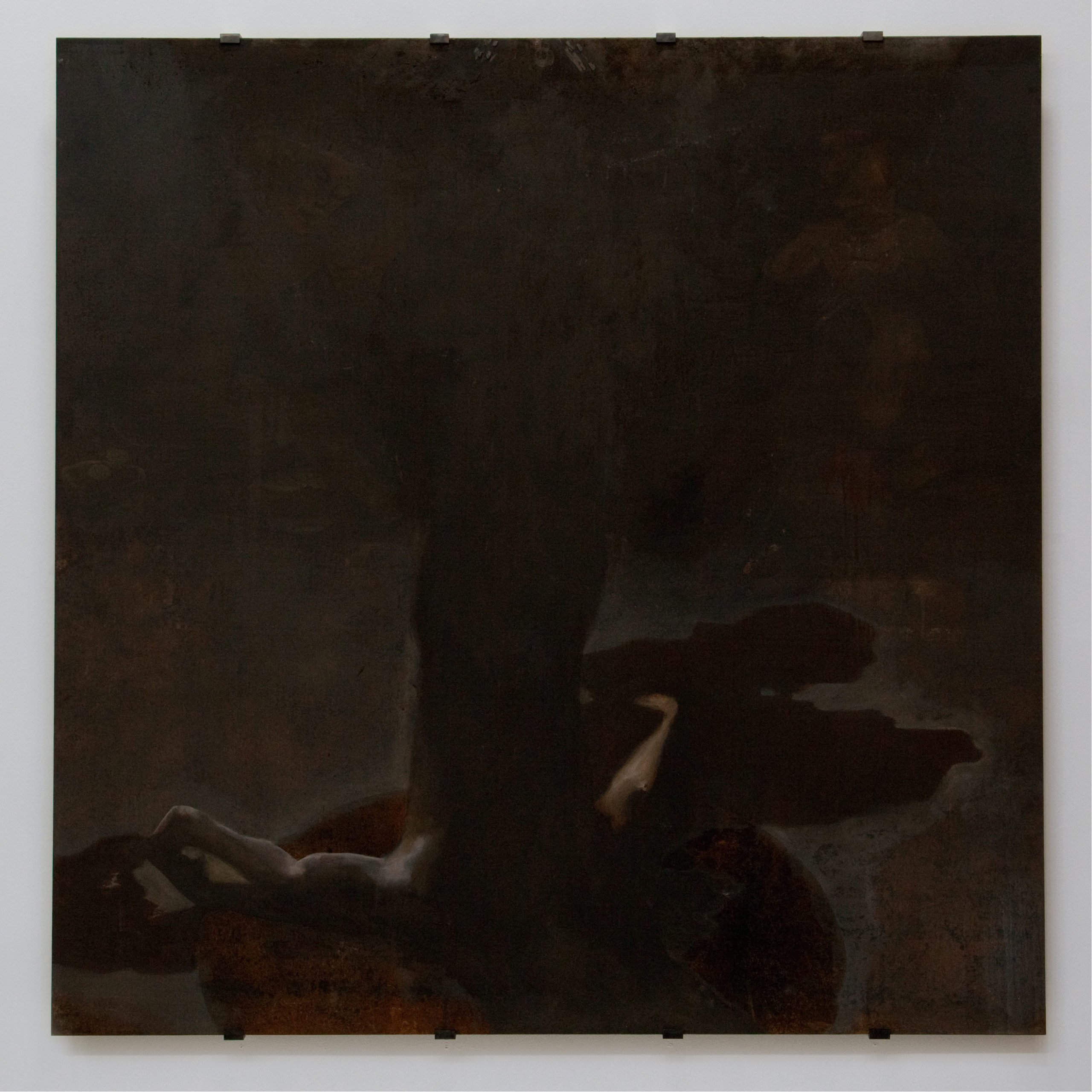 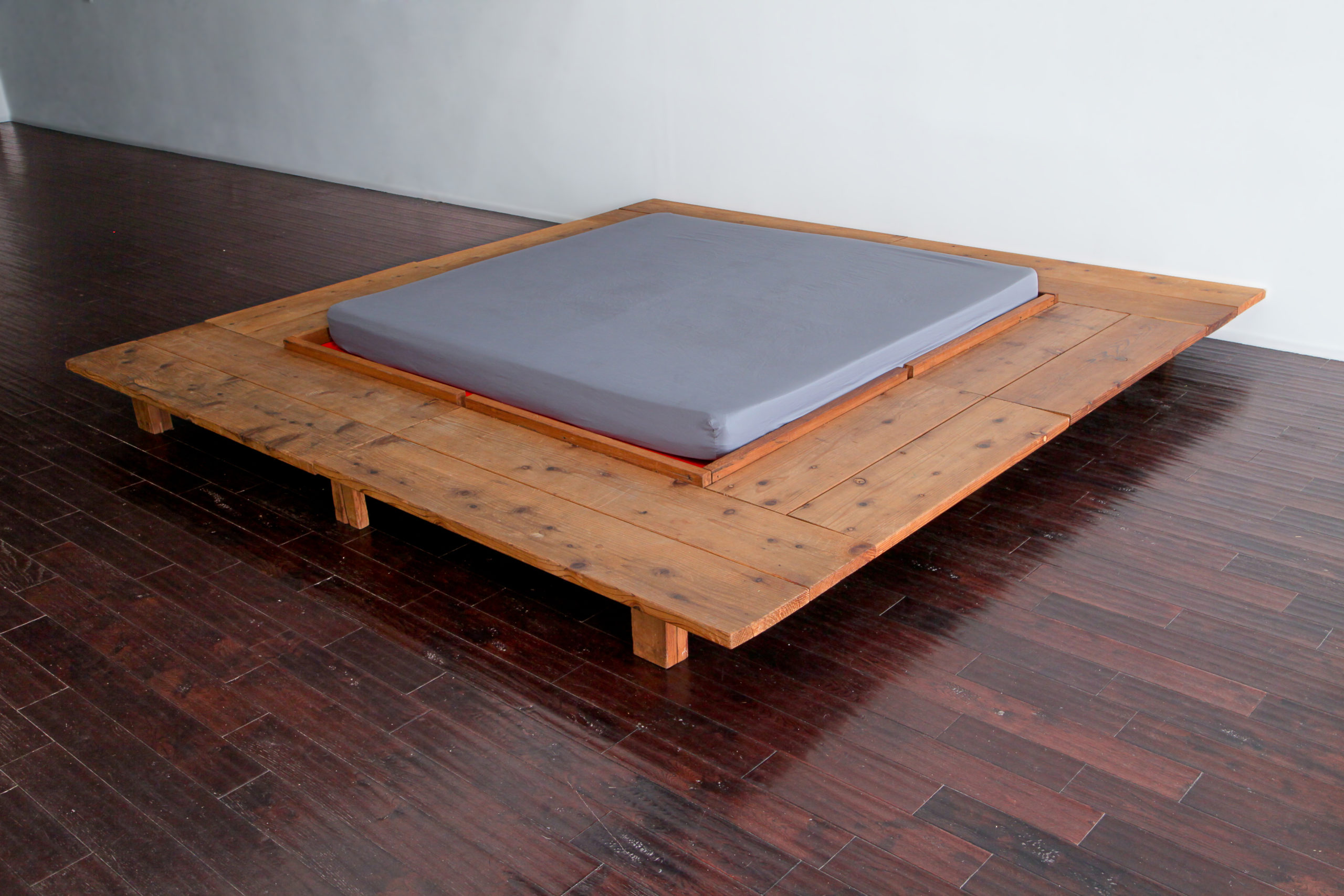 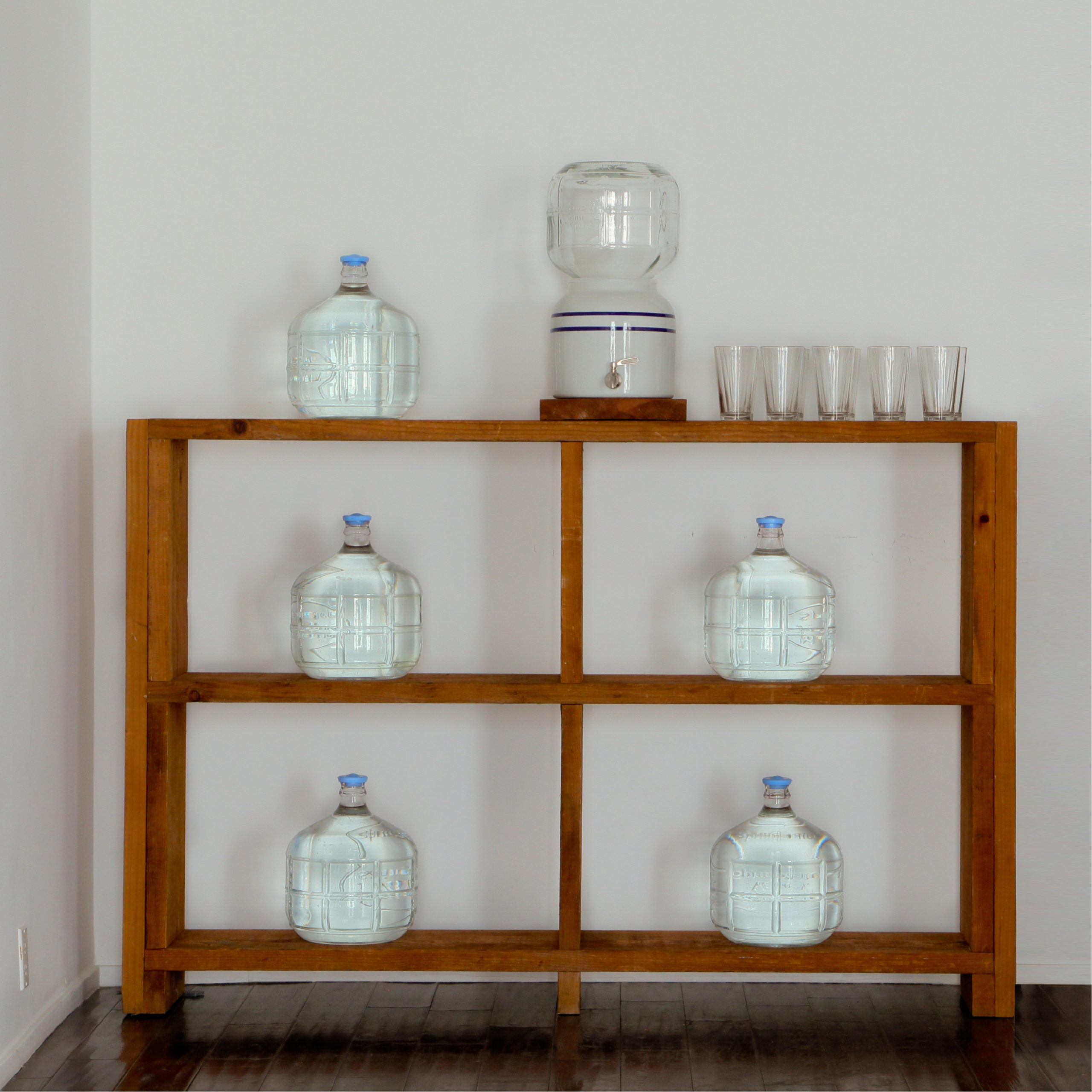 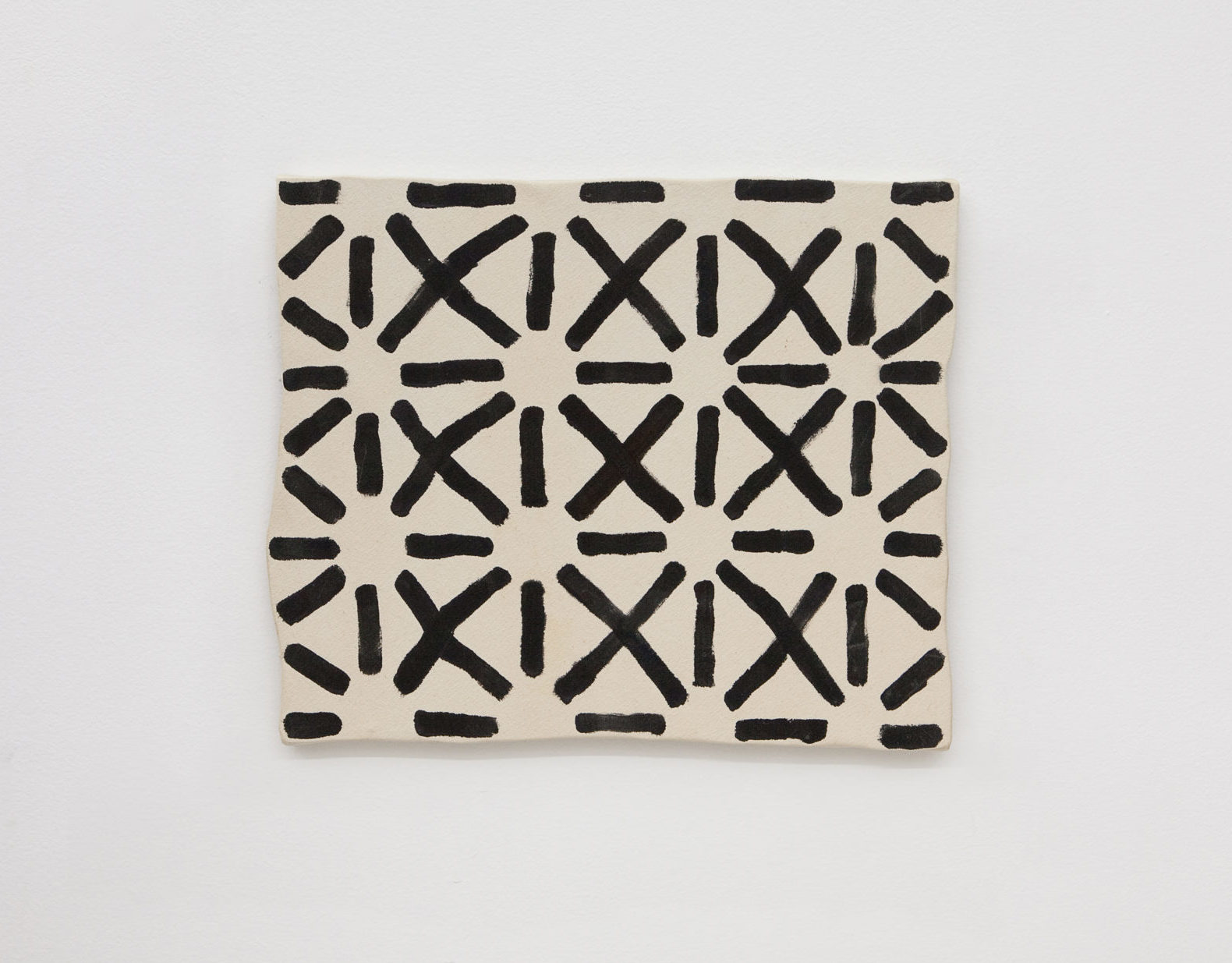 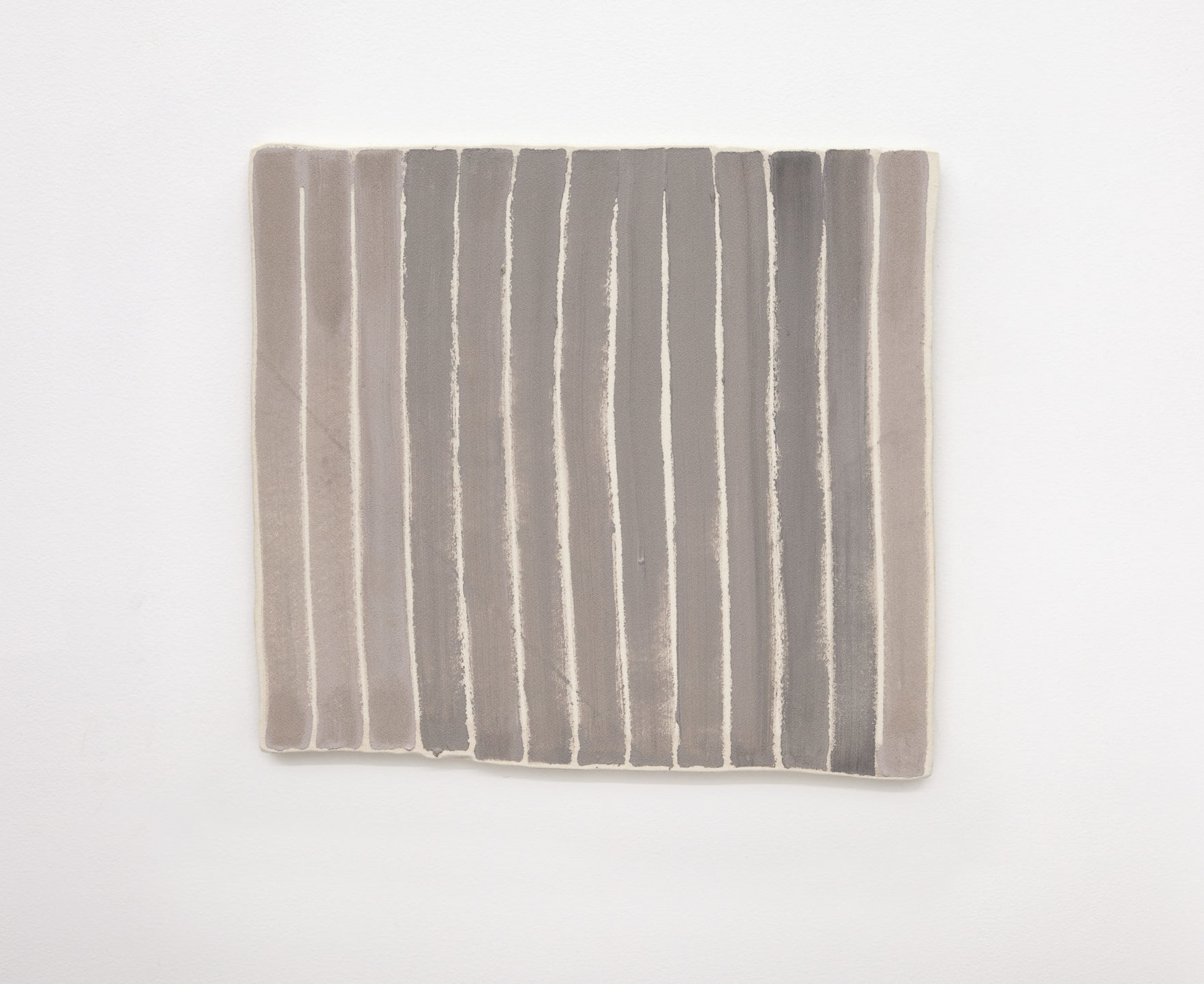 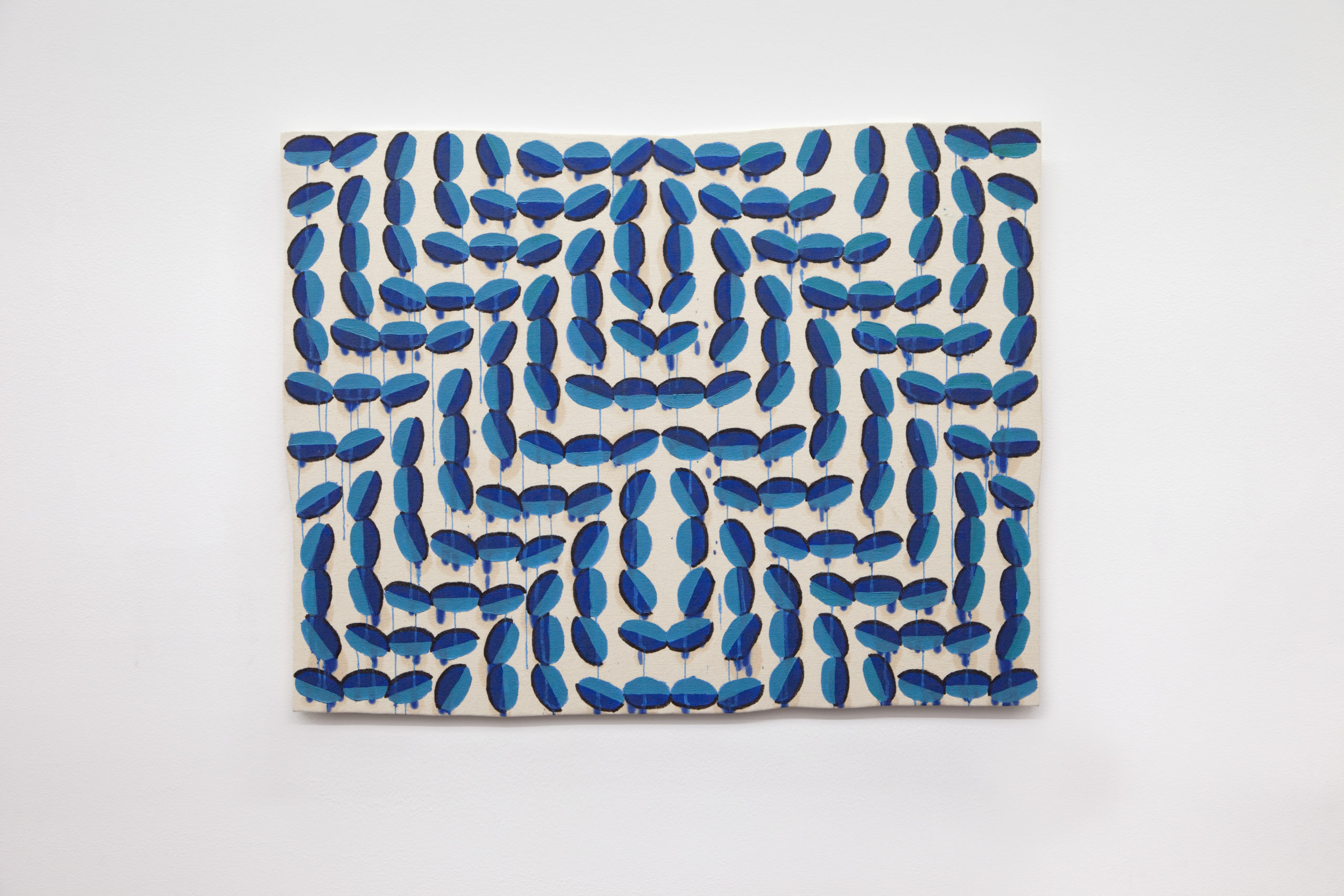 I still don't name it (for our cat Bluebeans), Oil and acrylic on canvas, 2012 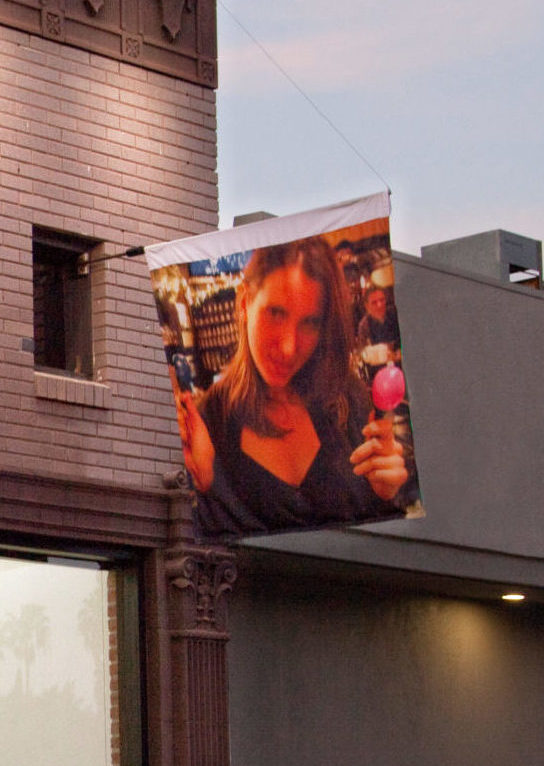 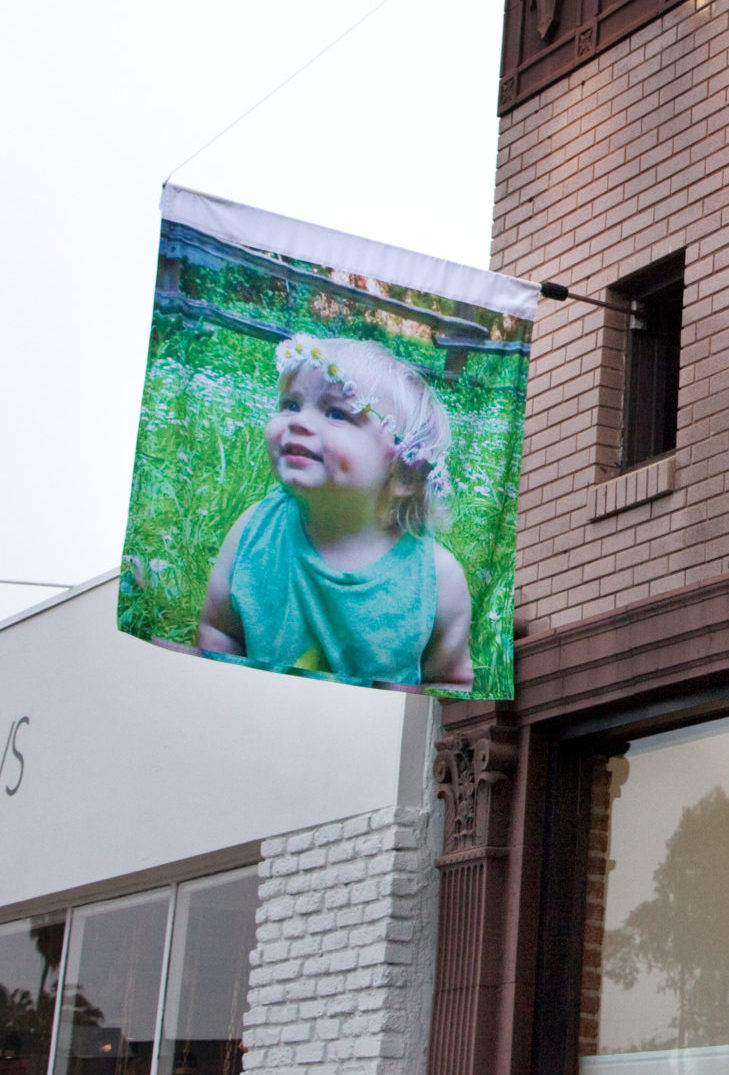 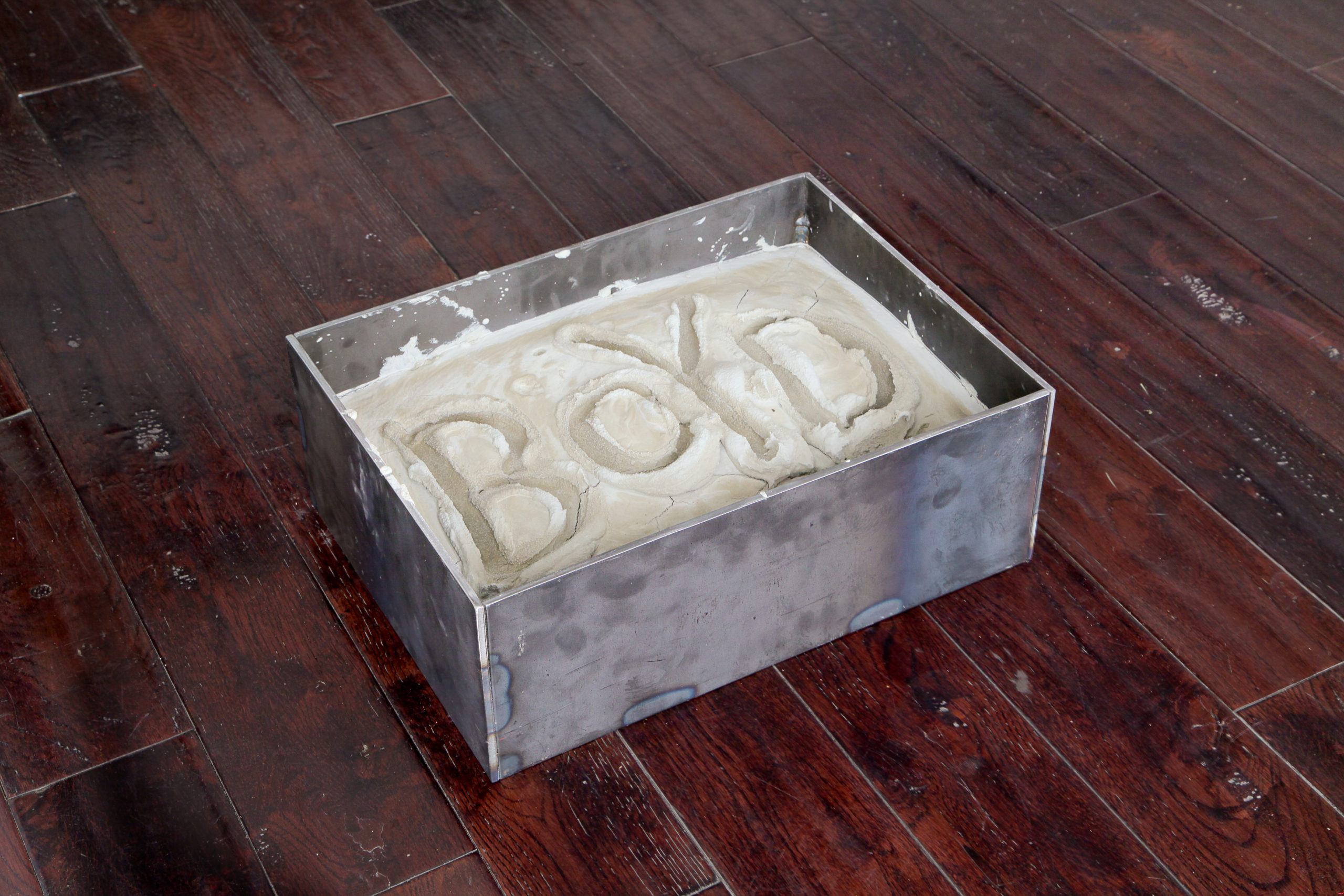