What stares back from the mirror is not the jubilant complete ego falsely based upon the image of the body, but a fragmented body shot through with holes. The woman is already not-all by virtue of the lack of phallic potency and in place a wound, a castration that hides an even deeper scandal: a hole in place of a whole, a void. Forever will the woman apply make up to hide this hole – or is it rather to adorn the hole with more seduction, to where we are drawn.And this void does not stop there in the body but exists – we are told – in our very material atmosphere: a black hole, a void, a wound, an orifice of epic and unimaginable proportions. Mathematics shows us the real of what cannot be imaginary. And we fill the void with sugar, with carbohydrates, with food, the original drug, to ease the pain.Fortunately there is one who steps in here to save us. Not king, nor scientist. Rather no man, everyman: Jesus. Not a christ. Not a king of the jews. Not an enlightened sage. All of which he was until he became simply Jesus, throwing down his crowns and titles to teach the simplicity of love and faith against doubt and judgement – against the Thomas’s of this world. And so he, like the woman, invites the phallic denial into the wound to find the zeroed balance of rest: ataraxy not entropy. Is art the false art of covering up the wound or the invitation to believe – in the singularity of the moment, each of which is different and yet unique and holy. Such that the museums and galleries, auctions and markets, are blasphemy. The found object, the performance, the site specific, are all that we have left of this message.Zeroed is an installation of works and series of performances by Hannah Hughes at LIBERTINE, beginning opening night, November 6, 2021. 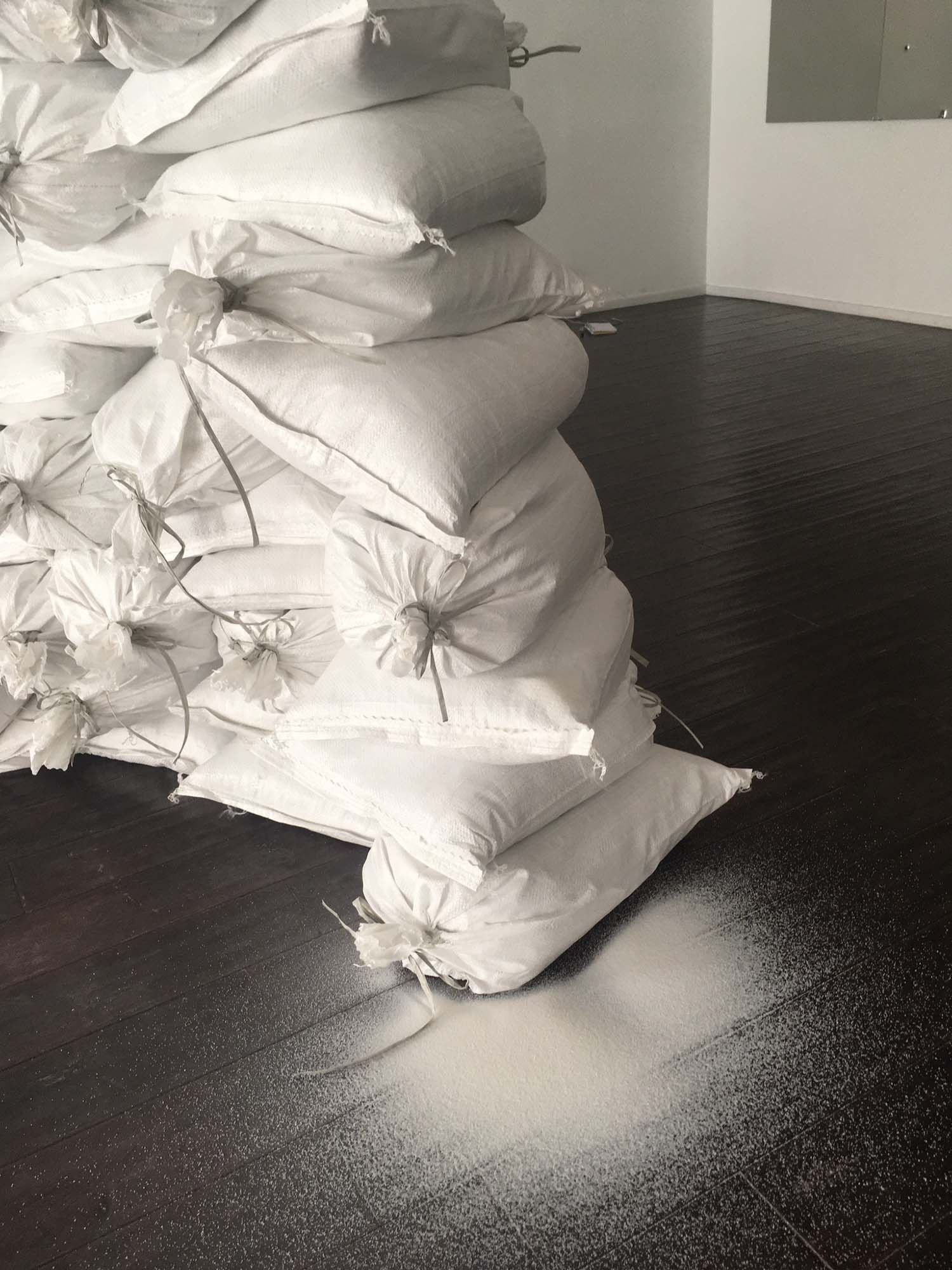 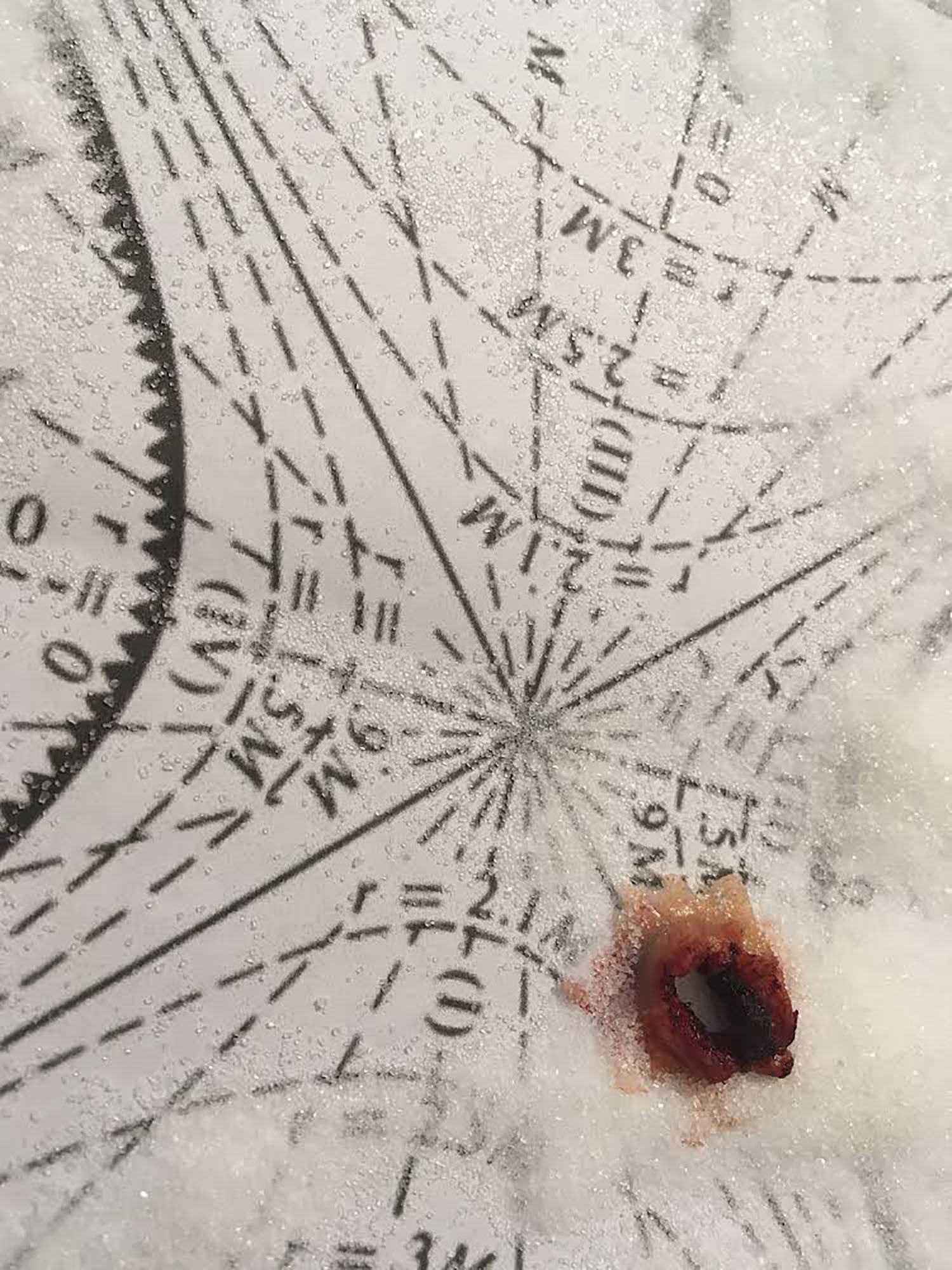 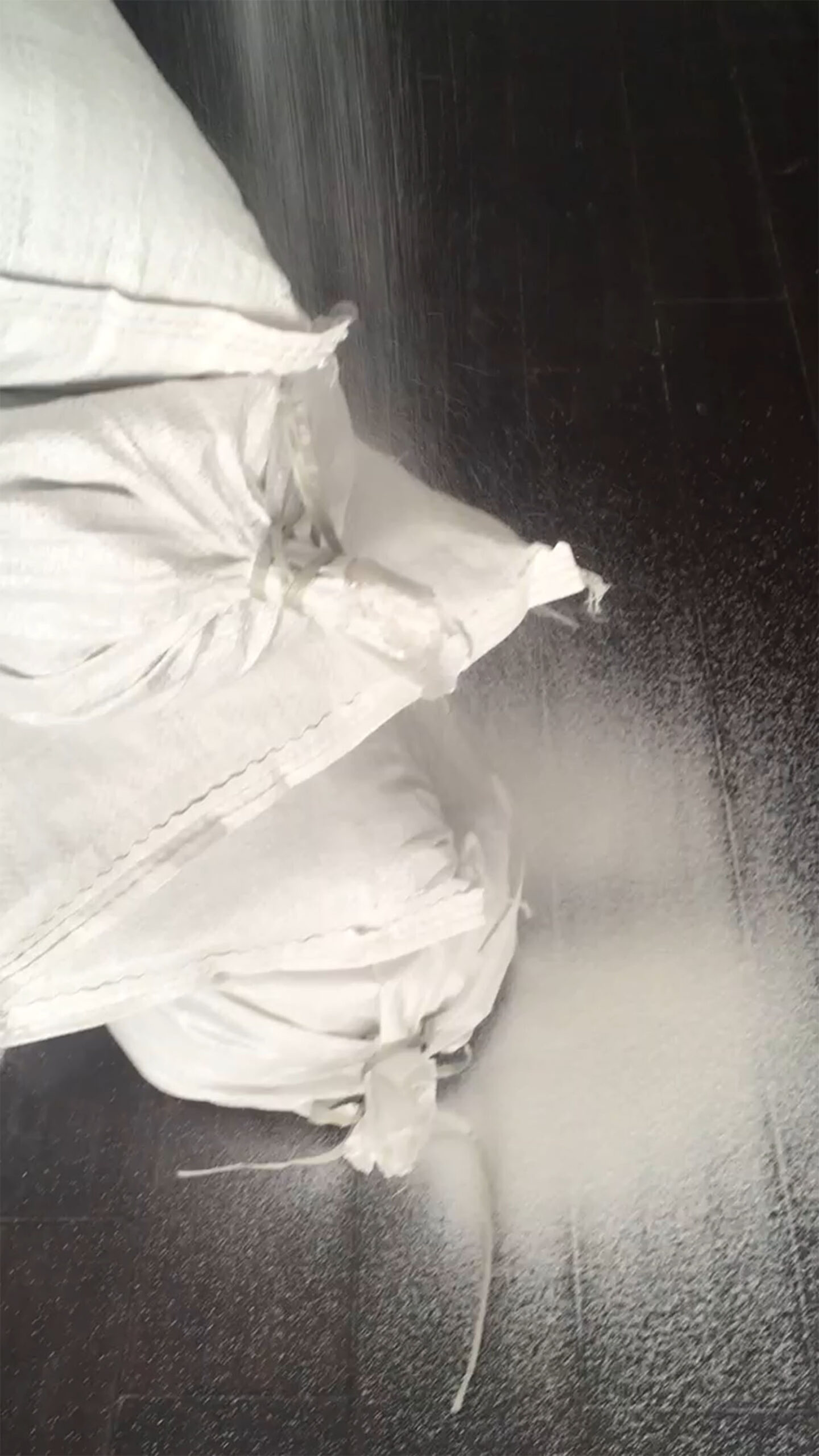 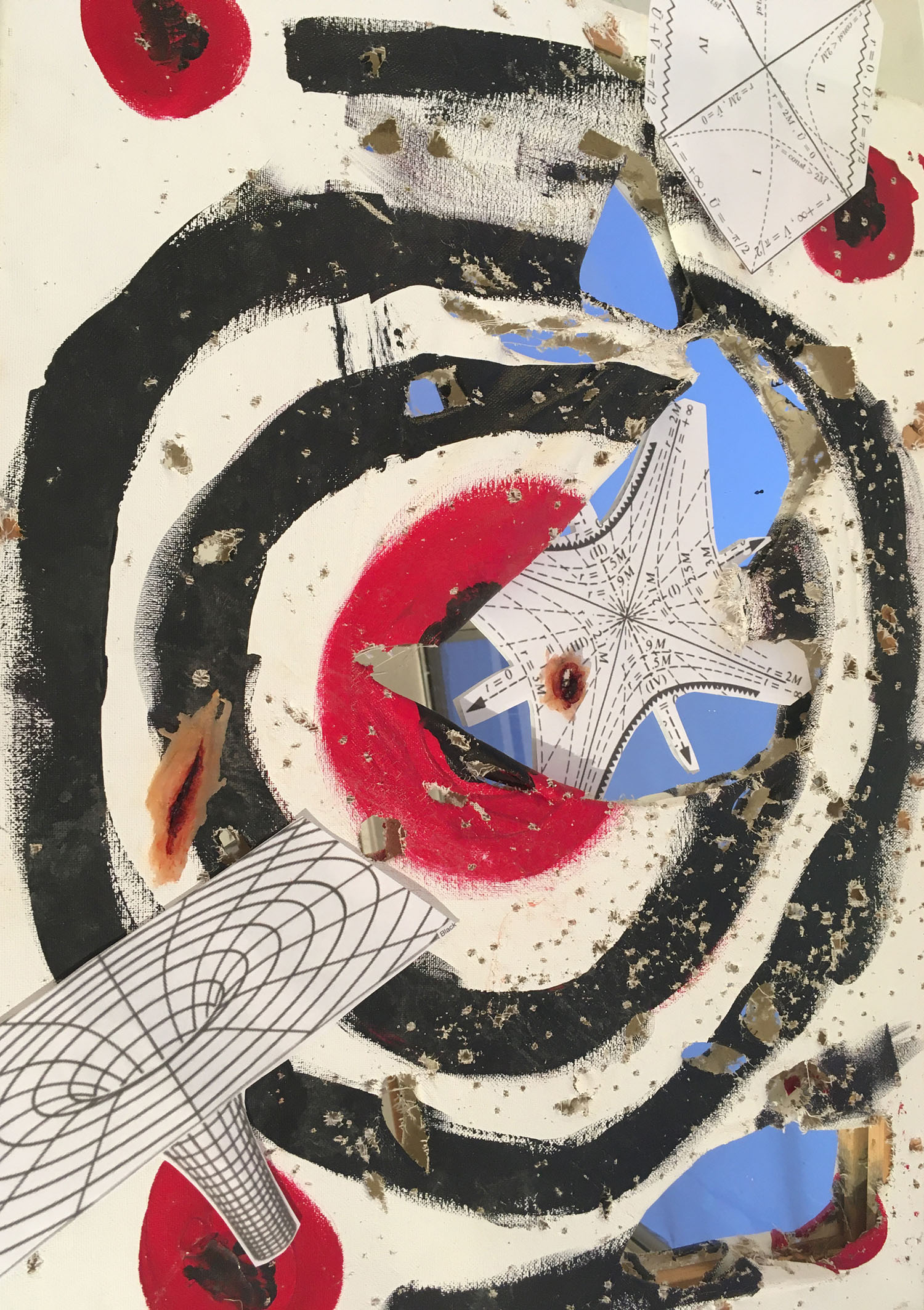 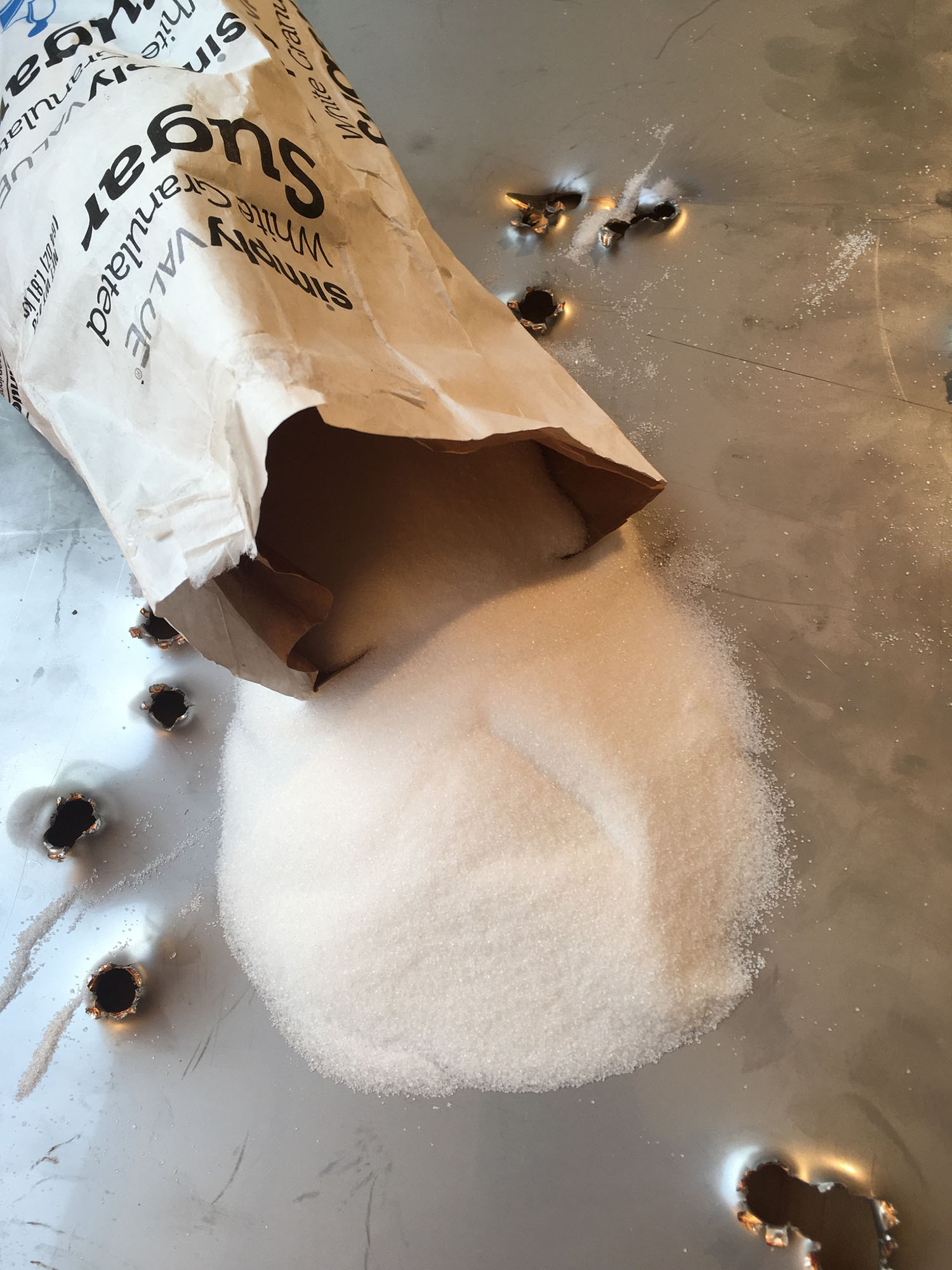 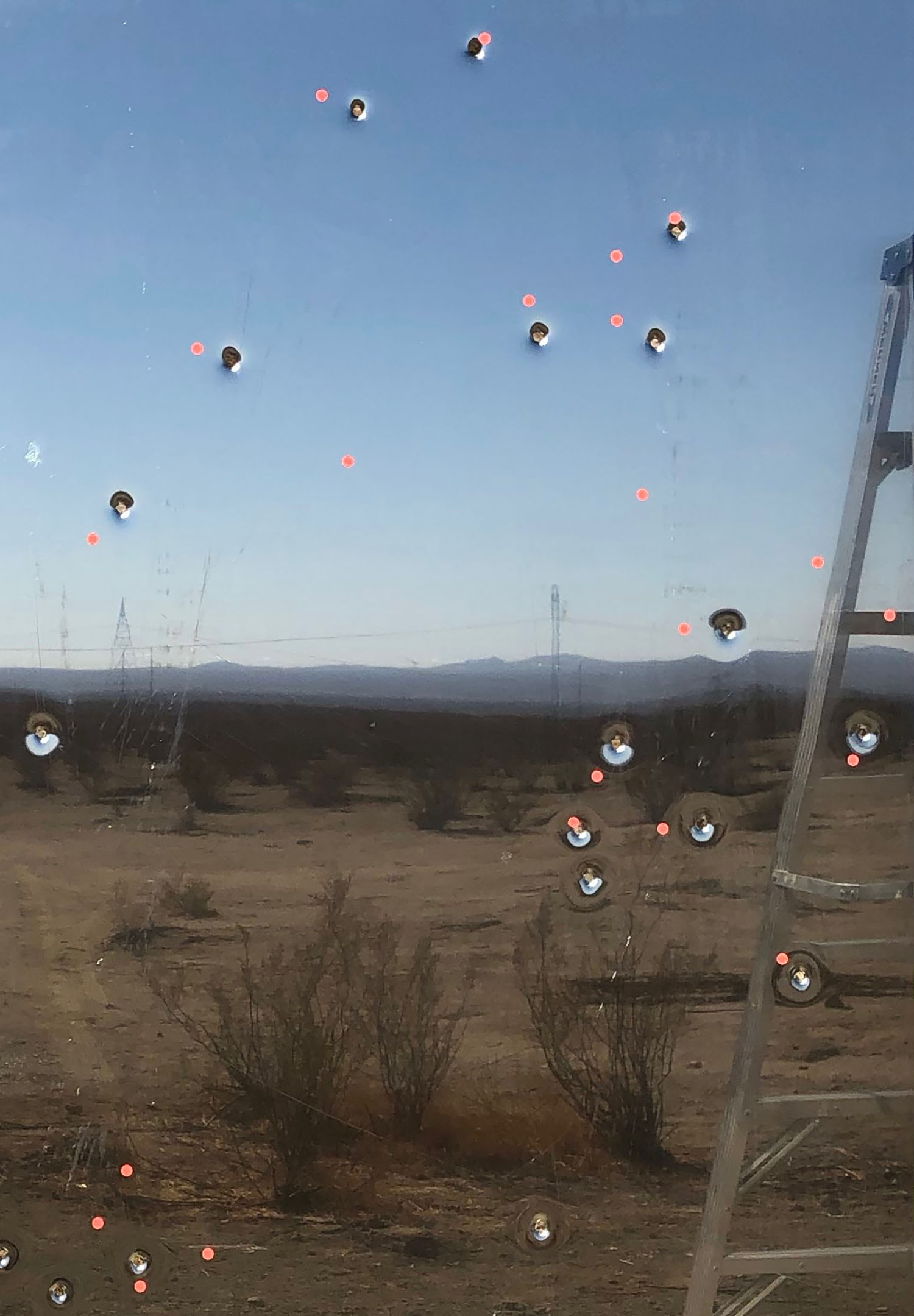 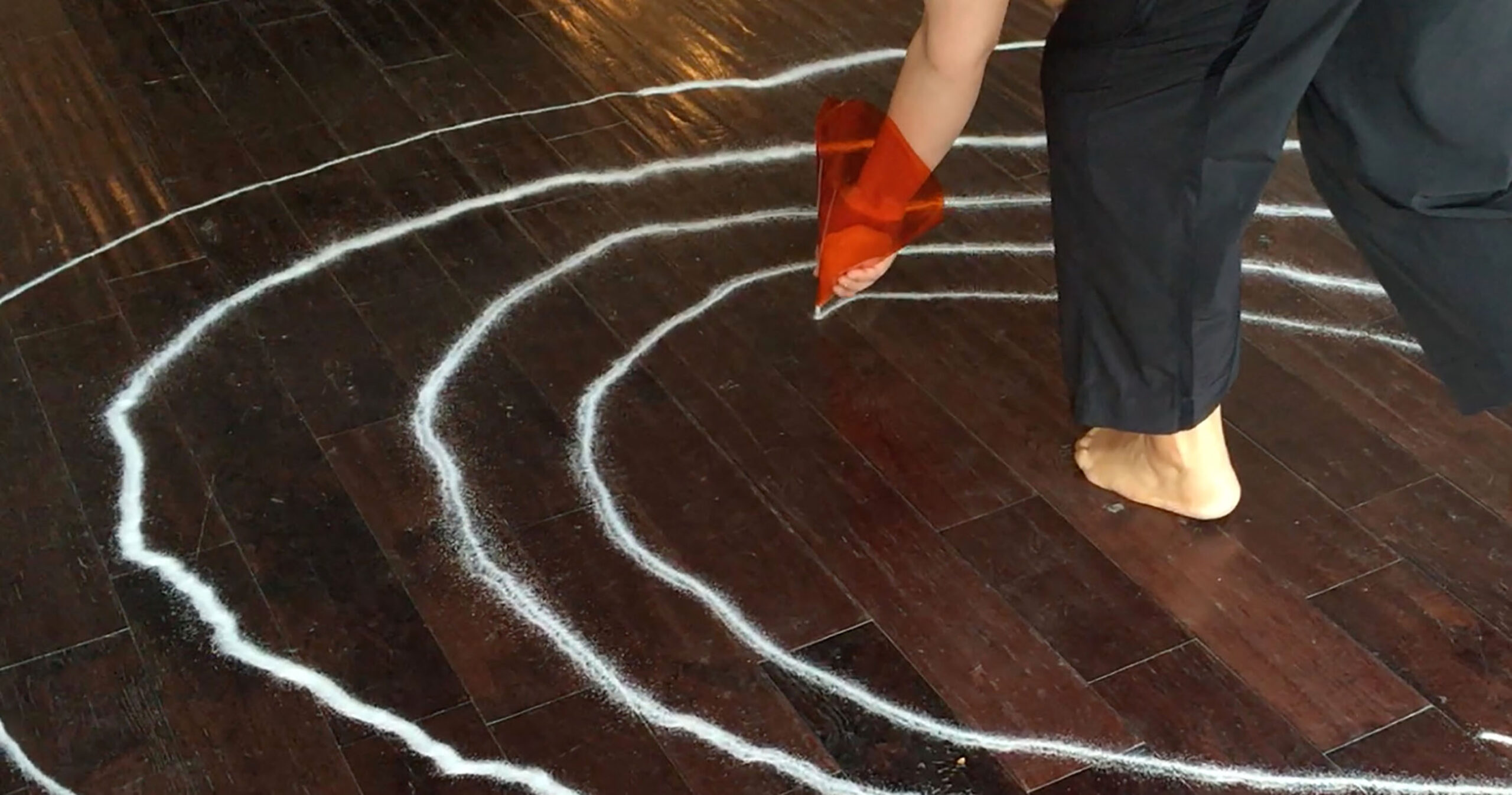 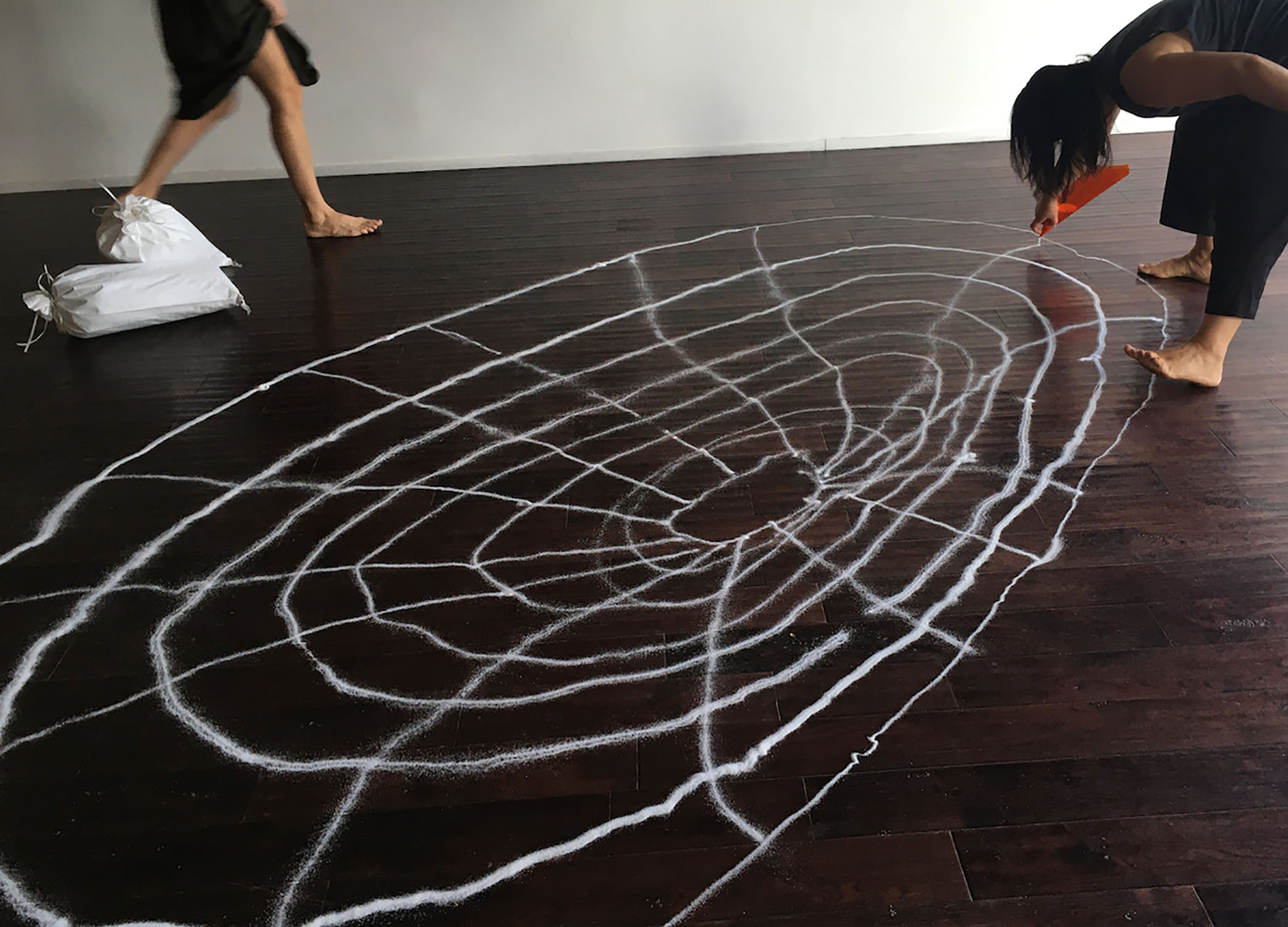 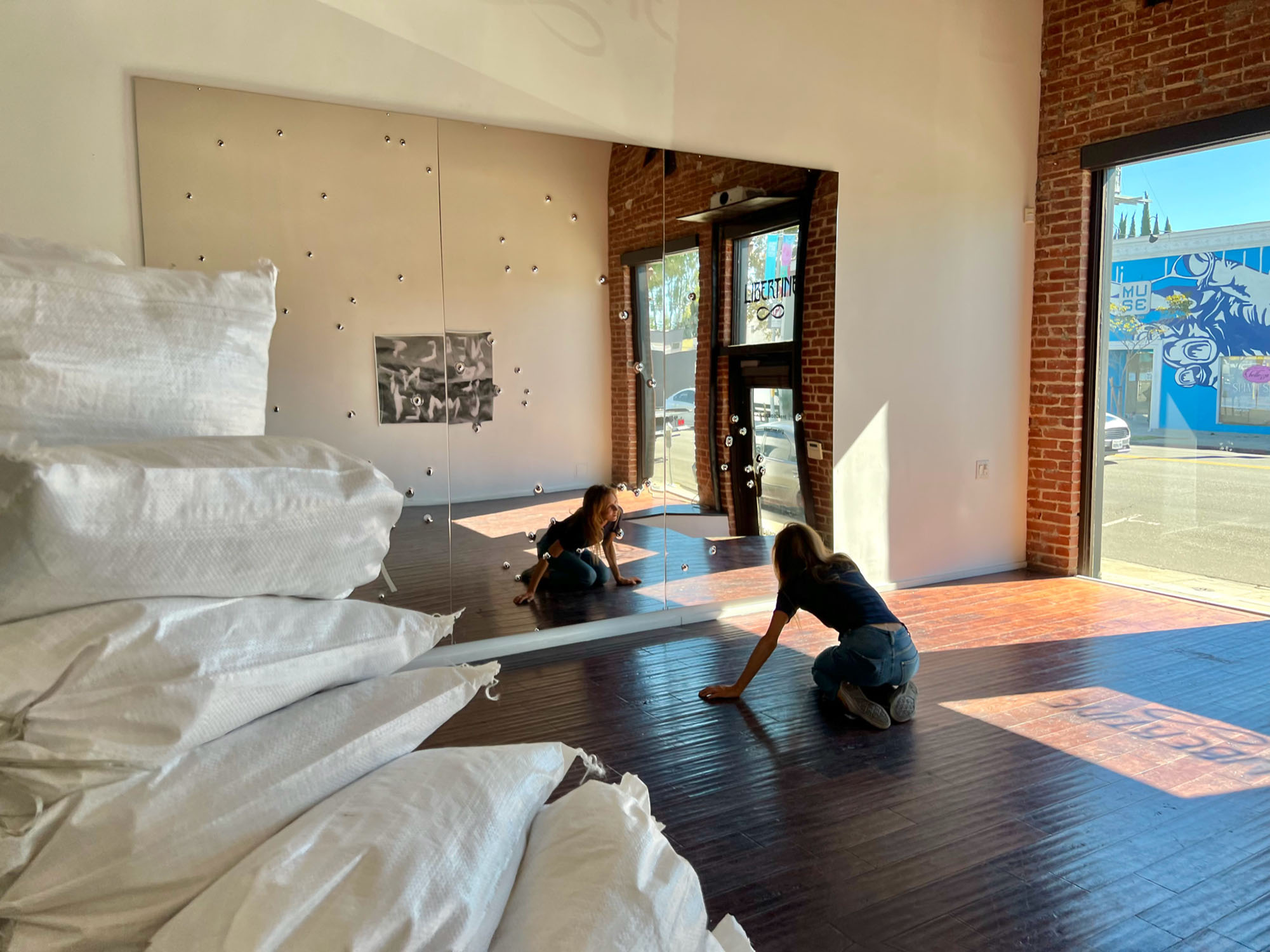 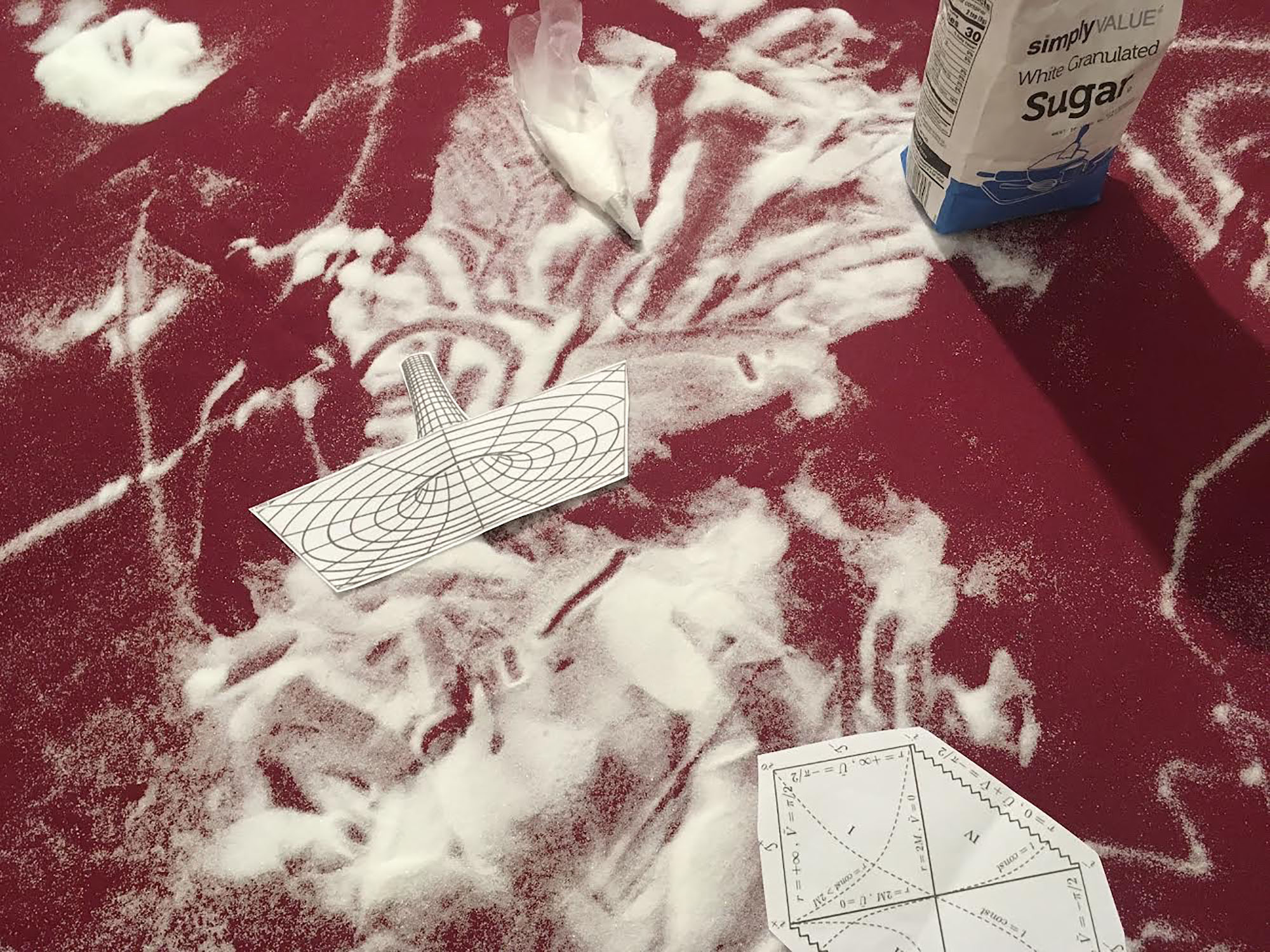 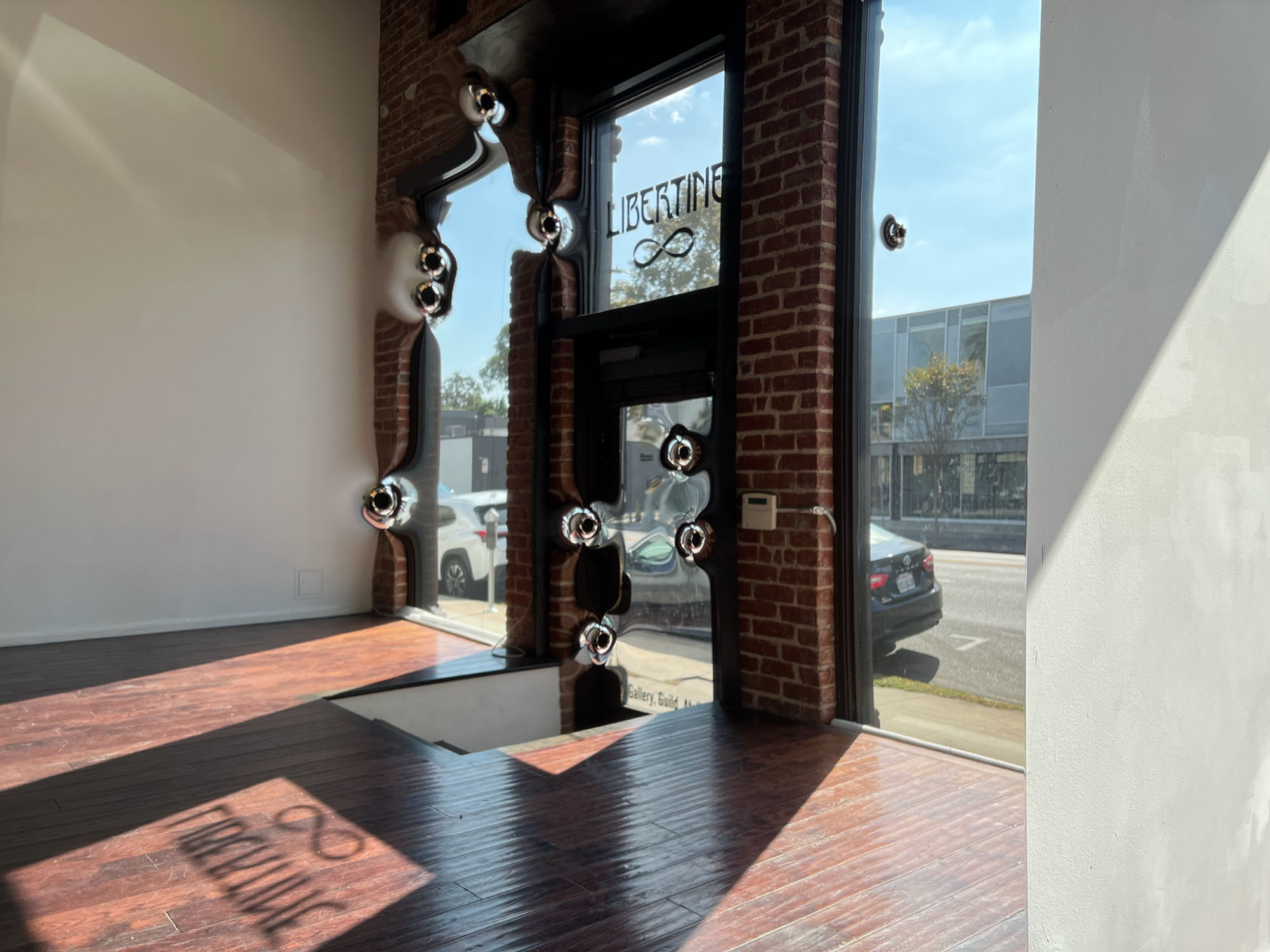 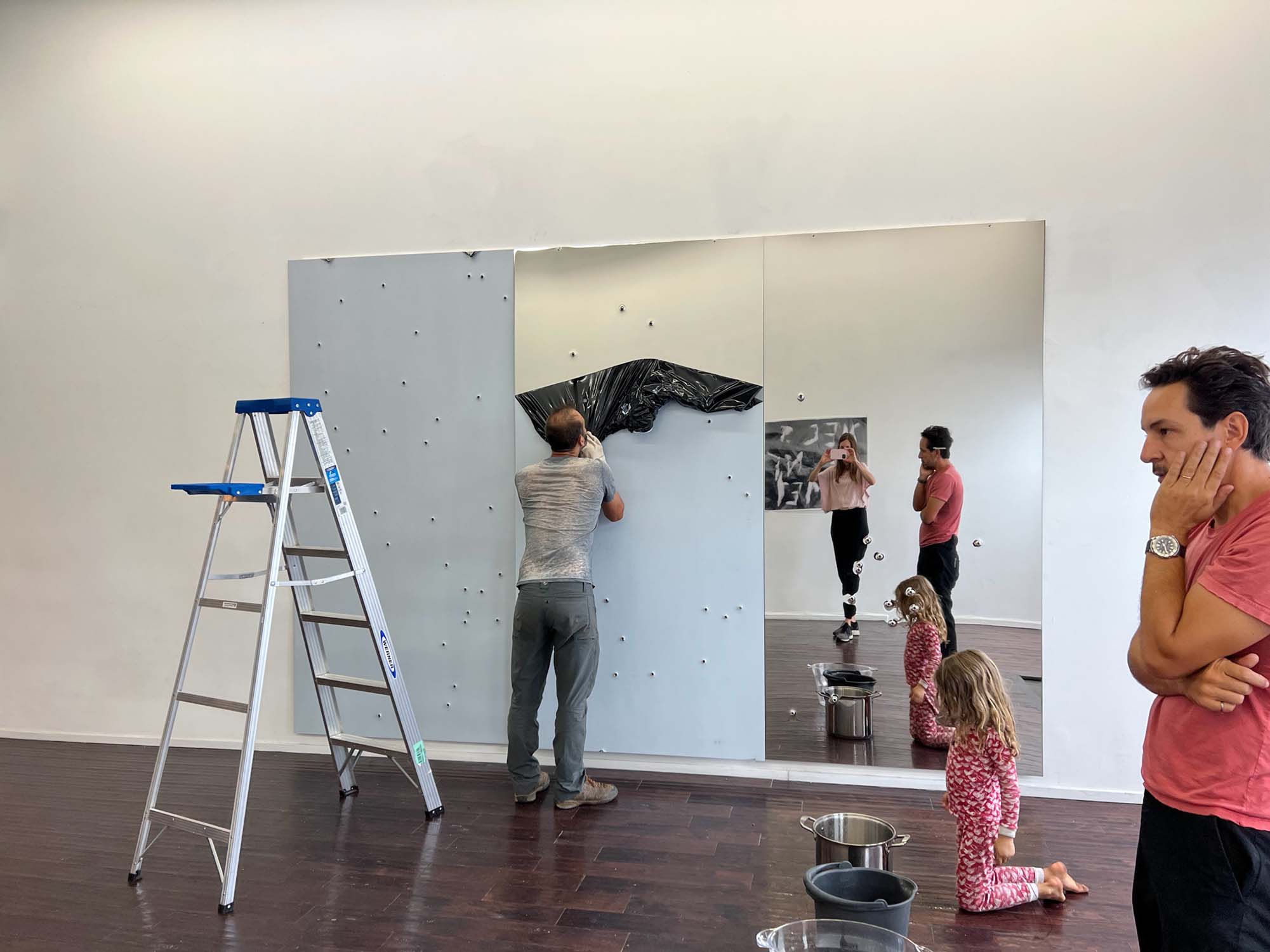 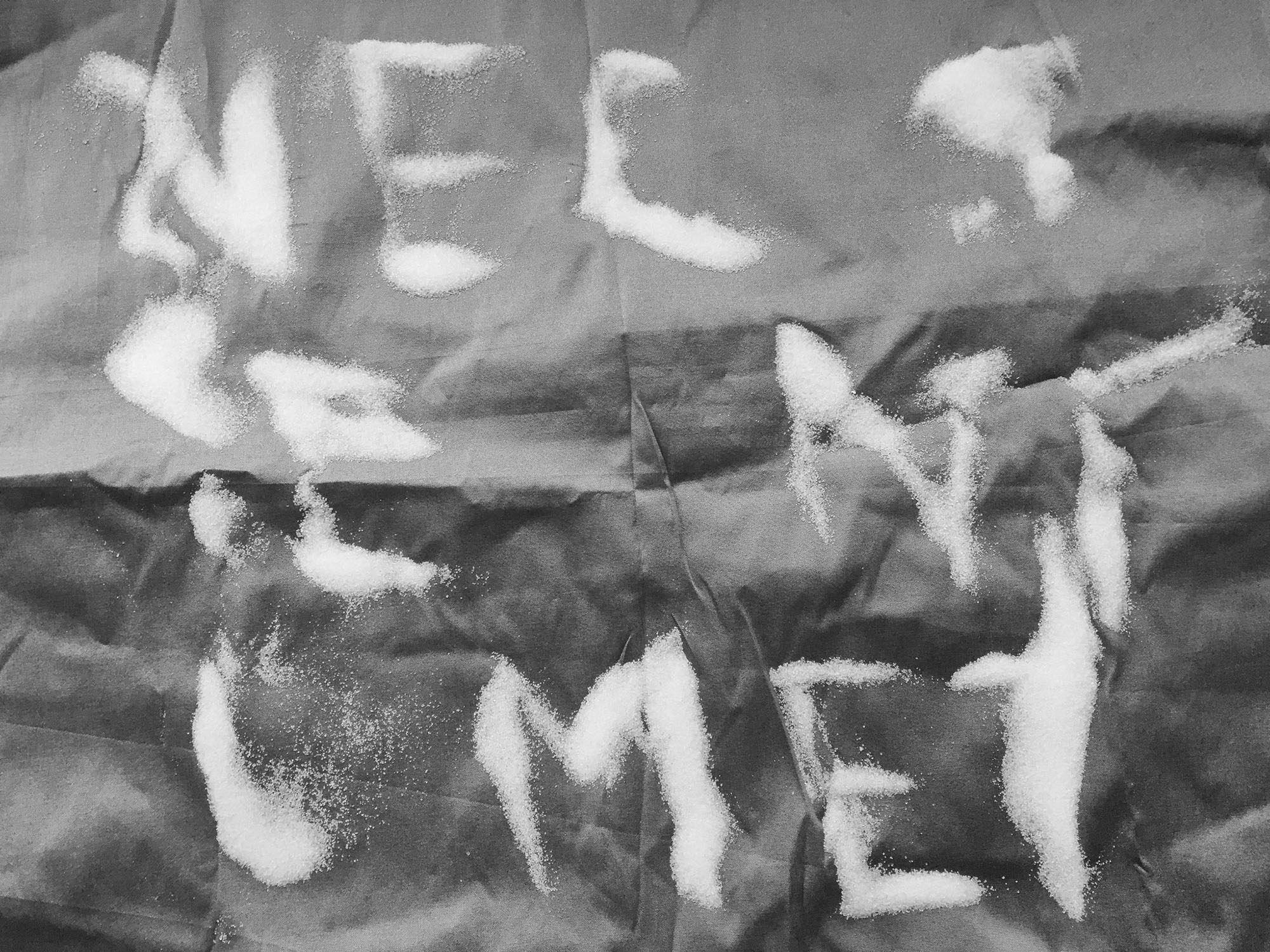